The first event of the Wharton Club of Greece Leadership Forum Series was held on January 25th , having as official guest speaker the Governor of the Bank of Greece, Mr. Yannis Stournaras.

Mr. Alexander Sarrigeorgiou, President of the Wharton Club of Greece said: "With great pleasure we launch today the Leadership Forum Series, which aim to give our members the opportunity to exchange views and ideas with prominent figures of our times on matters from politics and the economy to philosophy and the arts and everything in between. In an era full of challenges and opportunities, we promote dialogue as a key vehicle to find solutions and create prospects for the development of the Greek economy and society». 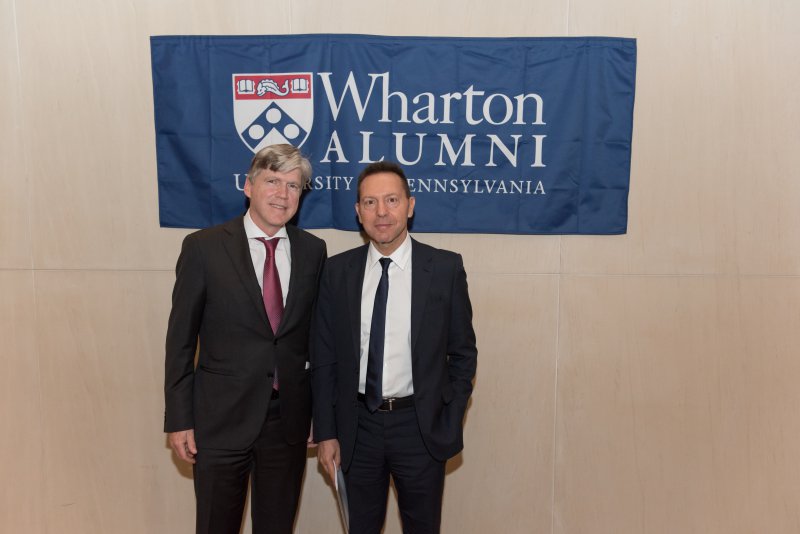 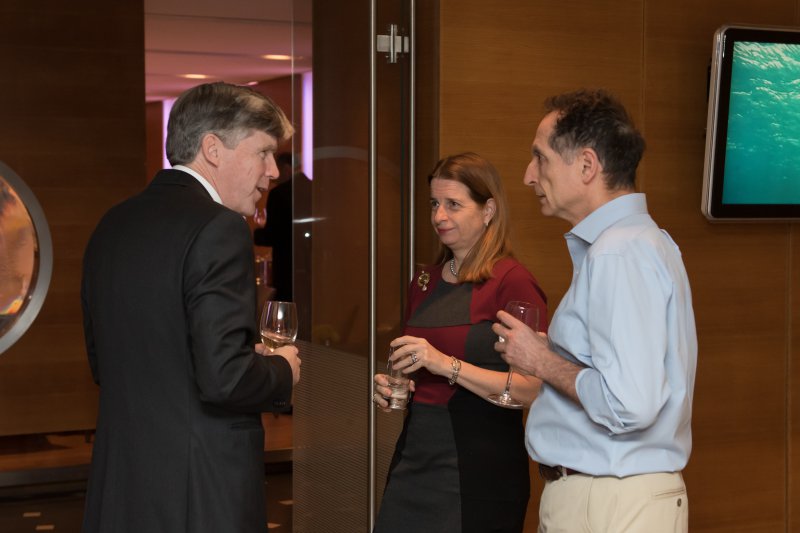 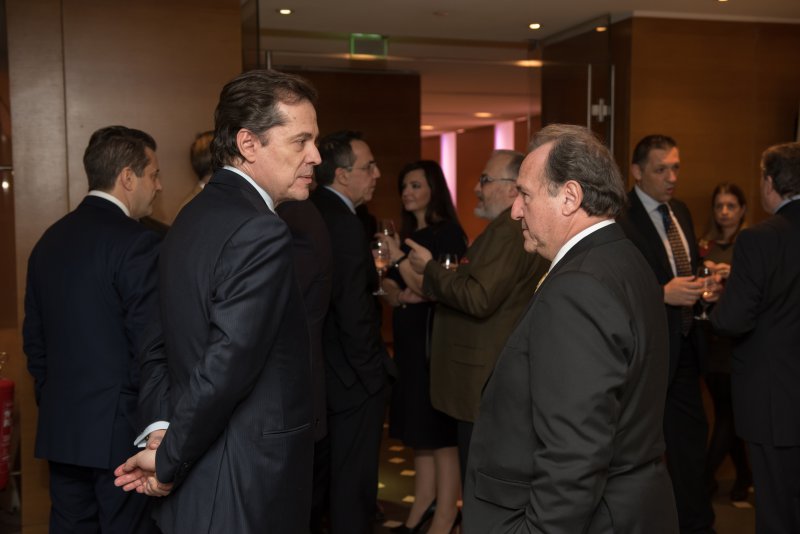 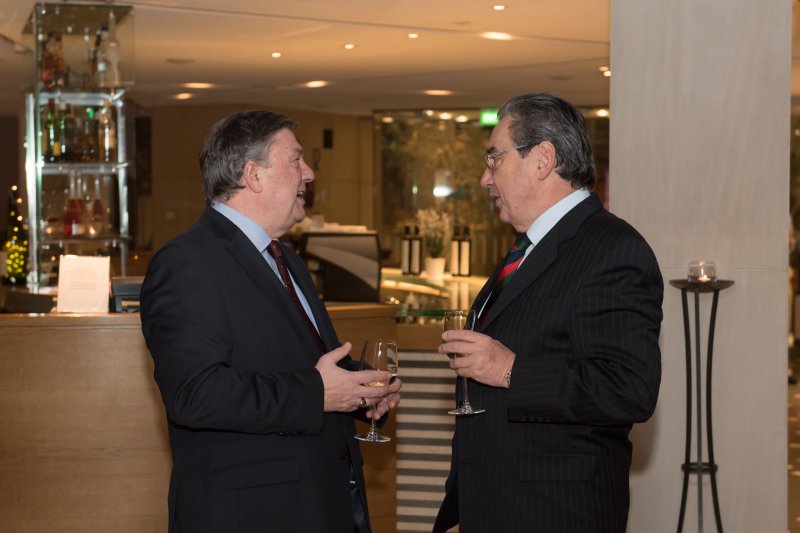 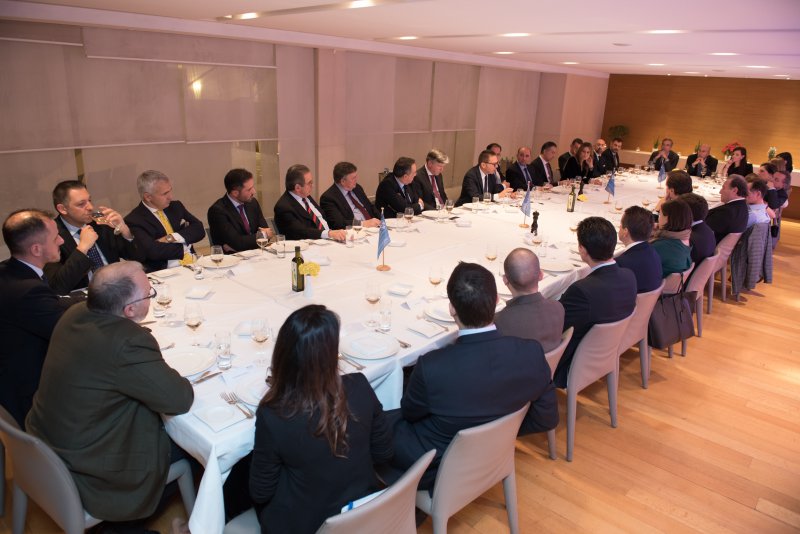 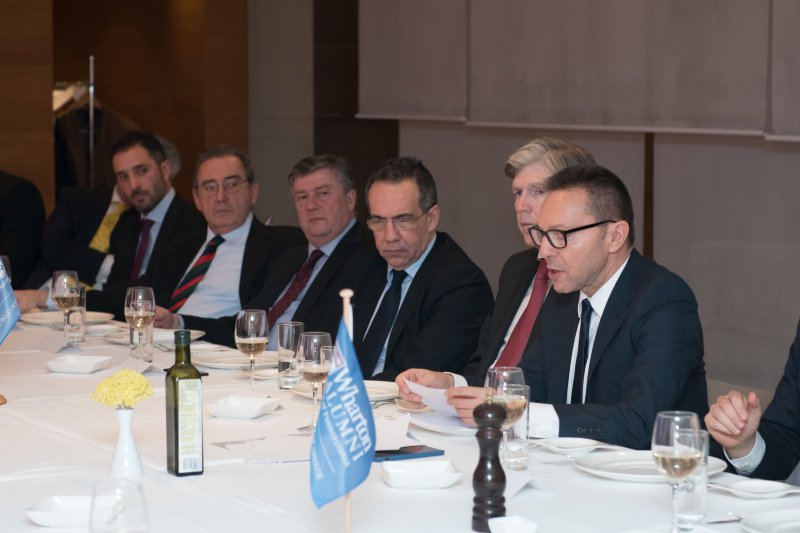