“Extroversion" as a factor of modernization and development

Greece's challenges ahead discussed in a half-day conference 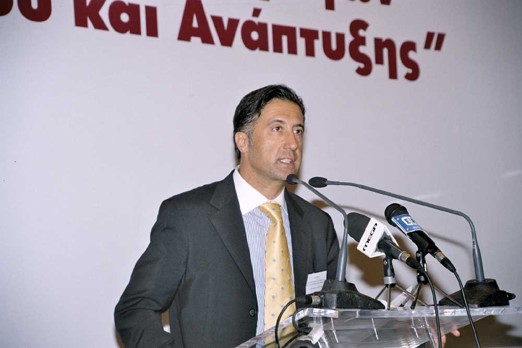 This was a half-day conference with speakers from the Government, NGOs, the diplomatic corps, the academic community as well as the business community. Greece is currently engaged in an effort to modernise and Alumni members that have lived and studied abroad are characterised by an outward looking mentality, which is the first prerequisite for modernization.

The conference's was attended by more than 500 people from all of the above community sectors. The opening remarks were made by the Leader of the Opposition, the guest speaker at the dinner was the Minister of Economy, while the closing speech was given by Christian Hadjiminas, as the President of the Wharton Alumni Club along.